Transistor is a kind of signal transmission or voltage modulation element which widely exists in almost all circuit boards.

Transistor is a kind of signal transmission or voltage modulation element which widely exists in almost all circuit boards. 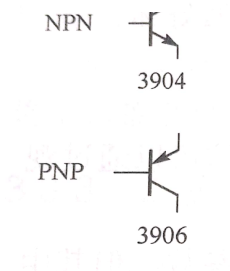 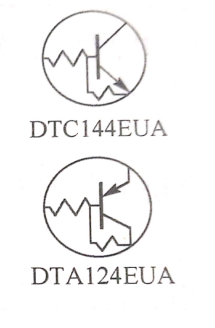 The structure and symbol of the transistor.

As shown in figure 1, the structure diagram of the NPN and PNP transistors and the symbols in the circuit are shown.

Any transistor has only three working states: cut-off, amplification and saturation.

The so-called amplification refers to the fact that the resistance between transistor CE has been reduced from infinity to a constant current. This is because the base of the transistor has been appended with an appropriate voltage to turn on the transistor. For NPN transistor, the current will flow from c pole to E pole, and the base of NPN transistor will be attached to the positive conduction voltage. For the PNP three-stage tube, the current will flow from the E pole to the C pole, and the base will be extremely attached to the negative conduction voltage.

At any time, the Le=Lb + Lc of the NPN transistor and the Ic=1b+Ie. of the Ic=Ib* β, PNP transistor And Ic=lbx β, β is called magnification factor. That is to say, when the transistor is in the amplification working area, the emitter current of NPN collector and PNP is T times of that of the base current. This feature is used to control high current with small current (because there is a relatively strict multiple relationship between NPN base and emitter or PNP base and collector current).

If you want to know more, our website has product specifications for transistor, you can go to ALLICDATA ELECTRONICS LIMITED to get more information