The FPGA device is structurally arranged by an array of logic function blocks, and these functional blocks are connected by programmable internal wiring to realize certain logic functions. 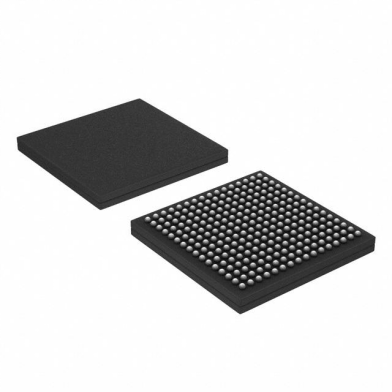 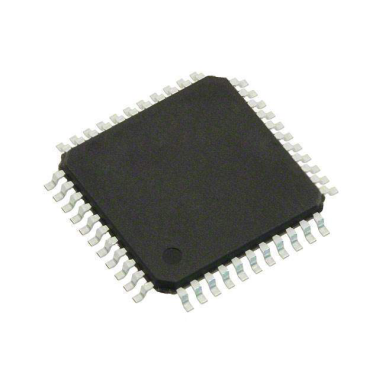 The shortcomings of CPLD are more prominent. In general, CPLD power consumption is larger than FPGA, and the higher the integration, the more obvious