What are the sources and classifications of EMI electromagnetic interference?

There are many forms of electromagnetic interference in life, and EMI can affect circuits and prevent them from working in the expected way. This type of EMI or RF interference, sometimes called RFI, can be generated in a variety of ways, although in an ideal world it should not presence.

EMI-Electromagnetic interference can come from many sources, be it artificial or natural. It can also have a variety of characteristics depending on its source and the nature of the mechanism causing the interference. By giving it the name of the interference, EMI is an unwanted signal at the signal receiver and is generally sought to reduce the level of interference.

There are two main sources of EMI interference:

1. Naturally occurring EMI: This type of EMI can come from many sources - cosmic noise and lightning and other atmospheric types of noise.

2. Artificial EMI: This type of EMI is usually derived from other electronic circuits, although some EMI may be caused by switching of large currents and the like.

EMI types are divided by duration:

1. Impulse noise: Again, this type of EMI can be artificial or naturally occurring, and both lightning ESD and switching systems generate impulse noise, a form of EMI.

2. Continuous Interference: This type of EMI typically comes from sources such as circuits that emit continuous signals. However, continuous background noise can be produced in a variety of ways, whether artificial or naturally occurring.

EMI is categorized by bandwidth:

1. Broadband: Many forms of broadband noise can be experienced. It may come from a variety of sources. Artificial broadband interference may come from sources of constant sparking such as arc welders.

When the sun appears behind the satellite and the noise can mask the desired satellite signal, it can experience the naturally occurring broadband noise from the sun - it can cause sunlight in the satellite television system.

2. Narrowband: Usually this form of EMI may be a single carrier source - possibly produced by some form of oscillator, and another form of narrowband EMI is used in a transmitter such as a mobile phone such as a Wi-Fi router. Parasitic signals caused by intermodulation and other forms of distortion. 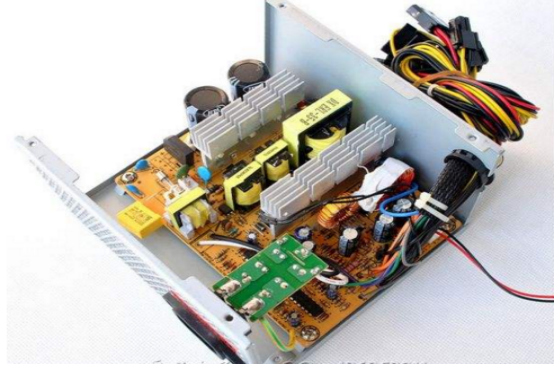 There are many ways to couple electromagnetic interference from a source to a receiver. Knowing which coupling method will cause interference to the receiver is the key to solving the problem.

1. Common mode: This type of EMI coupling occurs when noise on two conductors occurs in the same phase, such as the output and return signals, or + ve and -ve of the power cable.

2. Radiation: This type of EMI coupling is probably the most obvious. It is a type of EMI coupling that is typically experienced when the source and victim are separated by a large distance (usually exceeding the wavelength). Source radiation may or may not require a signal, and the victim receives the signal in a manner that disrupts its performance.

4. Coupling: Commonly referred to as coupled EMI can be one of two forms, capacitive coupling and magnetic induction.