What is the difference between LED screen and OLED screen structure?

The difference between the LED screen and the OLED screen is not only a letter difference, but the imaging technology of the two is completely different. 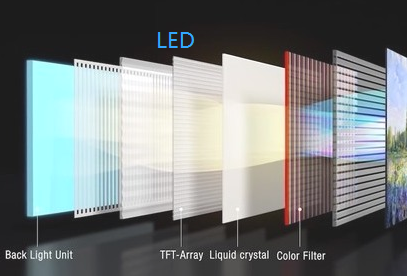 LED screens and OLED screens have fundamental differences in the principle of illumination.

OLED does not require a backlight, and the structure is lighter and thinner. 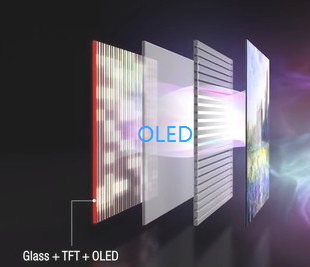 The OLED emits light by driving the organic film itself. OLED is a congenital surface light source technology, and the light emitted can be red, green, blue, white and other monochromatic colors, thereby achieving the effect of full color, belonging to a new principle of illumination. The reason why plasma technology, OLED technology and even the image quality of CRT technology in the early years are praised is mainly because they all have the characteristics of "self-illumination".