The main classification of MEMS sensors 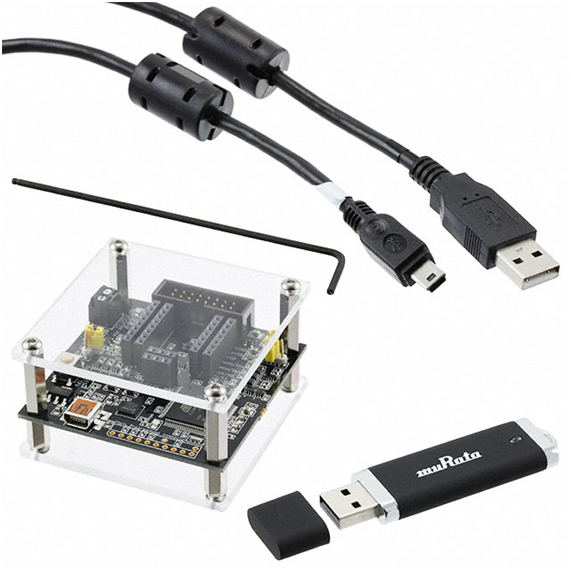 Sensing MEMS technology refers to devices and systems that use microelectronics micromachined to sense electrical signals with sensitive components such as capacitors, piezoelectrics, piezoresistives, thermocouples, resonances, tunneling currents, etc. It includes various sensors such as speed, pressure, humidity, acceleration, gas, magnetism, light, sound, biology, chemistry, etc., depending on the type: area array touch sensor, resonance force sensor, micro acceleration sensor, vacuum microelectronic sensor Wait. The development direction of sensors is array, integration and intelligence. Because the sensor is the tentacles of human exploration of nature, it is a neuron of various automation devices, and its application fields are extensive, and it will be highly valued by all countries in the world in the future.

Bio-MEMS technology is a chemical/biological micro-analysis and inspection chip or instrument manufactured by MEMS technology. There is a micro-drive pump, micro-control valve, channel network, sample processor, mixing pool, metering, and increase on the substrate. Components such as expanders, reactors, separators, and detectors are integrated into a multifunction chip. It can realize the whole process of sample injection, dilution, reagent addition, mixing, augmentation, reaction, separation, detection and post-treatment. It miniatures traditional analytical laboratory functions on a single chip. Bio-MEMS systems are characterized by miniaturization, integration, intelligence, and low cost. The function has the characteristics of large amount of information acquisition, high analysis efficiency, less system and external connection, real-time communication and continuous detection. International research on bio-MEMS has become a hot topic, and will soon bring a major innovation to biological and chemical analysis systems.

First, a new display and projection device based on MOEMS, which mainly studies how to spatially modulate light through the physical motion of the reflective surface, typically represented by digital micromirror array chip and grating. The light valve; the second is the communication system, which mainly studies the physical movement of the micromirror to control the expected change of the optical path, and the optical communication devices such as the optical switch modulator, the optical filter and the multiplexer are more successful. MOEMS is a high-tech comprehensive and interdisciplinary high-tech. Carrying out scientific and technological research in this field can drive a large number of new concepts of functional device development.