What are the advantages of wireless APs compared to wireless routers?

First, the difference in functionality:

1. The wireless router has DHCP (automatically assigns an IP address to the terminal device) and NAT address translation (allowing multiple people to share the Internet), and most wireless APs do not have the above two functions, namely: the wireless AP is equivalent to a wireless switch, and cannot be placed. Replace the route at the exit of the network.

3. The wireless AP supports centralized management, and can upgrade, restart, modify passwords and SSIDs in batches. In the project with a large number of APs, the advantages are more obvious. 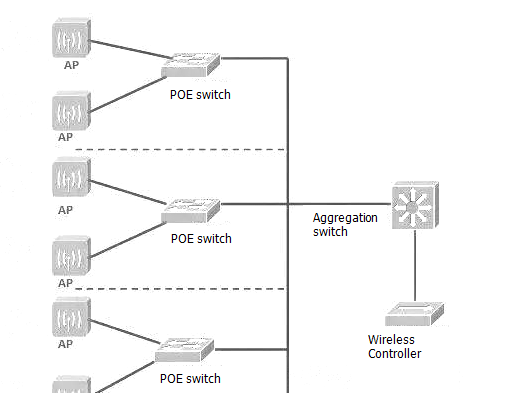 Second, the reasons for the price difference:

Their price difference is large because of the positioning reasons, the general wireless AP is for the enterprise and the unit market, and the wireless routing is family oriented. Therefore, there is a difference in configuration and quality. Generally, wireless routers (laptops, mobile phones, pads, etc.) that can be carried by household wireless routers are around 10, and as the number of terminals continues to increase, problems such as slow network speed and frequent dropped calls will follow. However, professional wireless APs can carry 30 or more wireless clients. Due to the higher performance hardware configuration, both forwarding performance and stability are stronger than wireless routers.

In actual construction, in order to control costs, it is common to use wireless routers as wireless APs. A large number of wireless routers deployed in the network have buried hidden dangers for networks in later use.