What is a differential signal, why use amplifier circuit ? 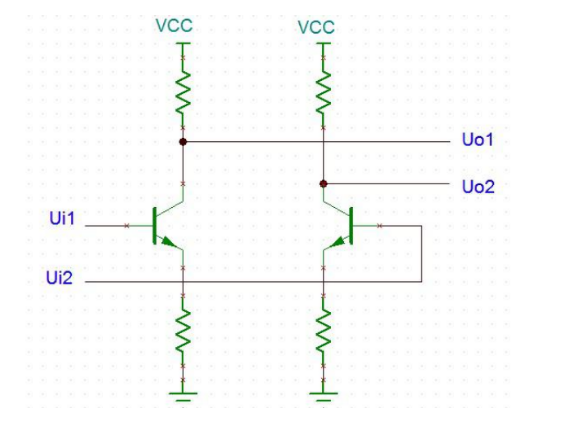 2, the basic structure of the differential amplifier circuit

The characteristics of all electronic components are affected by temperature, and semiconductor materials are most affected. For the PN junction, the temperature coefficient is -2.5mV/°C, which means that for every 1°C increase in temperature, the tube voltage drop of the diode or triode will be reduced by 2.5mV. It is conceivable that when the temperature is high to a certain extent, the diode The characteristics of the forward-to-back reverse cut-off do not exist, and all semiconductors do not work properly.

Using the idea of differential signals, we can solve the problem of temperature drift by establishing the above circuit diagram, input (Ui1-Ui2), and output (Uo1-Uo2). Temperature drift interference is eliminated during the process of doing poor.

A more practical design is to use a long tail differential circuit, as shown in the figure, this circuit can be amazing, it can 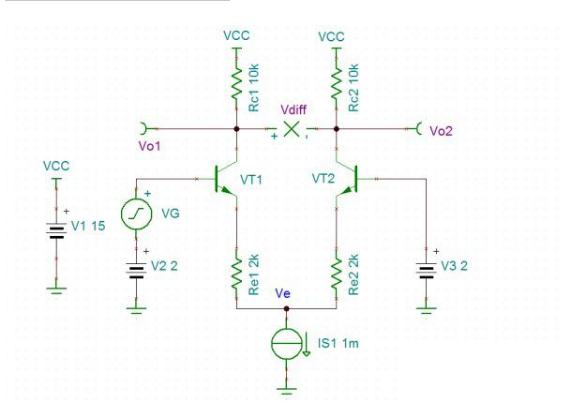 The simulation results of the long tail differential circuit are as follows. It can be seen from the results that when the single-ended signal is input, the amplification factor of the single-ended output is 1/2 of that of the ordinary common-emitter amplifier circuit. Magnification can be derived using the formula 1 for Ui.

If you want to know more, our website has product specifications for the amplifier, you can go to ALLICDATA ELECTRONICS LIMITED to get more information