What is the working principle of the operational amplifier circuit?

Suppose there is a voltage called an input. We multiply this input by a number to generate another voltage, which is called an output. Or, there are several input voltages, and we want to add them together, and the output voltages represent their sum, the adder.

Operations like this, as well as many more advanced calculations, can be performed with the op amp's circuitry, which we usually call an op amp

In this article we discuss a circuit with an "ideal op amp" op amp with two inputs and one output. 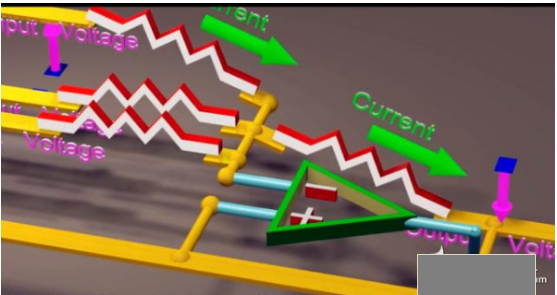 If you want to know more, our website has product specifications for amplifier, you can go to ALLICDATA ELECTRONICS LIMITED to get more information