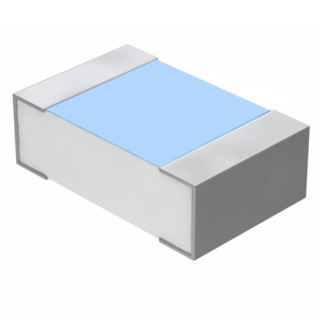 On the surface, resistance is just one of the simplest two-terminal components, and mastering it should not be particularly difficult. But practice has proved that the simpler the thing, the less likely it is to be really mastered. The difficulty encountered in learning resistance lies not in its discrimination, measurement and judgment, but in distinguishing circuits, finding equivalent test points, and defining the circuit process related to them. These links are also important to pay attention when learning other basic components. It can be imagined that if we can distinguish the basic components (such as the packaging size of resistance, parameters, etc.) can achieve the purpose of distinguishing different circuits and finding equivalent test points, certainly provide a lot of convenience for the maintenance operation. This ability of analyzing circuits at a glance actually reflects that our level of understanding of the circuit as a whole. This is a relatively high level of skill.

For the four-digit combination, we make a thousand digits A. One hundred is B, ten is C. If the number is D, then ABC is the valid number in the positive value of the patch, and D is the number of 0 that should be added after the valid number. Therefore, the actual negative value of the resistance is ABC-10D. If the bit number combination on the back of a patch resistance is 1001, the resistance value is 100 * 10 = 1k Ω, and so on.

If you want to know more, our website has product specifications for resistor, you can go to ALLICDATA ELECTRONICS LIMITED to get more information