What is a resistor and how to calculate its value?

The resistor commonly used in motherboard is three-digit patch resistance. Some motherboards also use precision resistors. The common resistance values are calculated as shown in Fig. 2, the first two digits are valid and the third digit is zero. If there is a letter in the middle, the letter indicates the decimal point. As shown in figure 3. 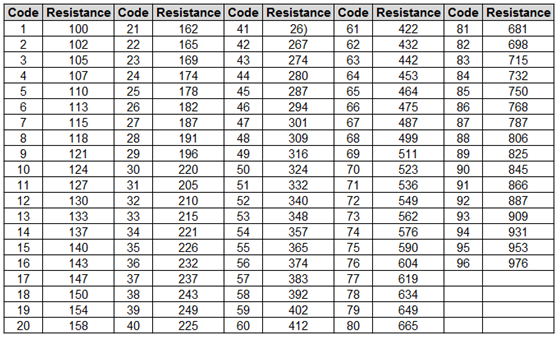 If you want to know more, our website has product specifications for resistors, you can go to ALLICDATA ELECTRONICS LIMITED to get more information.