What is the status of sensor technology today? 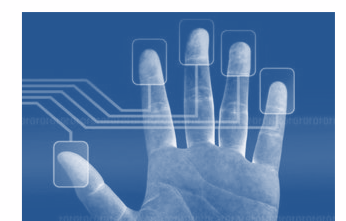 Sensing technology is the "eyes and ears" of scientific research and industrial technology. In the study of basic disciplines and cutting-edge technologies, the universe of thousands of light years, microscopic particles as small as 10 − 13cm; the evolution of celestial bodies that grow to billions of years, the transient response as short as 10 − 24s; up to 5 ×108°C ultra-high temperature, 3×108Pa ultra-high pressure, ultra-low temperature as low as 0.01K, ultra-vacuum of 10 − 13Pa; super strong magnetic field stronger than 25T, weak magnetic field weak to 10 − 11... Or to detect such extreme information, human sensory organs and general electronic equipment can no longer be done, and must be completed by means of high-precision measurement and control instruments or large-scale measurement and control systems equipped with corresponding sensors.