Connector is very important in our daily lives

Charging has become a matter of our daily lives are happening every day, no matter what phone or electronic device goes through the current, and the same every electronic device will be used in connectors, and each will go through the process of charging current connector. So what are the requirements for the connector ?

With the intelligentization of various products, such as mobile phones and wearable devices, as the power consumption increases, in order to shorten the charging time, the current flowing through the circuit is gradually increasing. A high current connector is required at this time. For the rated current of each terminal on the connector, the catalogue is specified. Basically, the current flowing through each terminal should be below the rated current. 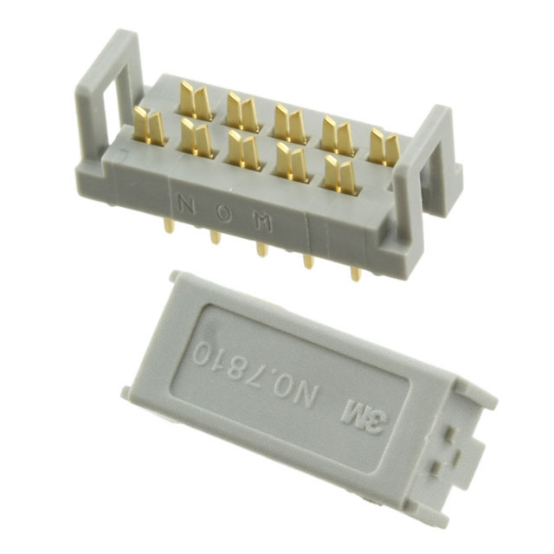 There is also a case where it is used as a power source, and in some cases a large current needs to flow. For example, it is generally desirable to provide a current of 00A in the camera module. In this case, the power can be diverted to the terminals of the connector for transmission according to the rated capacity.

Of course,the quality of the connector itself will solve the problem more directly. Usually, the materials used in the connector are changed according to the environment. Just like the above connector, the high temperature resistant PA material is usually used to make the connector have fire retardant. Features, which can greatly reduce the overall machine failure caused by the connector, thereby reducing the probability of accidents.