Some basic considerations and failure analysis of the connector

Towards the development of high performance and high frequency technology;

Connectors are also moving toward anti-jamming technology, modular technology and lead-free technology. In the case where the rate of the conventional parallel synchronous digital signal is to reach the limit, the high-speed serial method is a good solution. This makes low voltage differential signaling (LVDS) the primary level standard for next generation high speed signals. The choice of high-speed connectors has also become a major problem to be solved by high-speed signal interconnection. 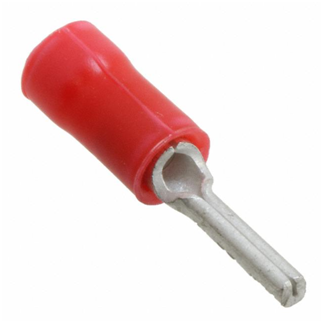 l  Precautions to prevent overheating of the electrical connector

1 If it is found that there is a fault, the power cord electrical connector should be disconnected and the conductive column inside the electric water heater socket should be unscrewed, polished to a bright condition with the abrasive paste, and the wires and wiring screws at the connection between the power cord and the electrical connector are removed. The oxide layer of the conductive post in the socket and the electric water heater reduces the contact resistance.

2 Apply a little conductive paste to the power cord connector and the socket lead of the electric water heater.

3 The tongue and wiring screws on the military electrical connector must be replaced immediately.

At present, the application of electrical connectors in life has become more and more extensive. Due to the small size of these devices, the design is more sophisticated, and various situations often occur in use.

For some common faults, we also need to do the corresponding analysis work, and think about the solution:

2 Intrusion of moisture-resistant moisture will affect the insulation performance of the joint h and corrode metal parts.

3 Salt spray connector When working in an environment containing moisture and salt, the metal structural parts and the surface treatment layer of the contact part may cause galvanic corrosion and affect the physical and electrical properties of the connector.

5 Other environmental performance According to the use requirements, other environmental properties of the electrical connector are also sealed (air leakage, liquid pressure), liquid impregnation (resistance to specific liquids), low pressure, etc.