How to detect the potentiometers?

1. The method of detecting the good or bad of the ordinary potentiometer is visual inspection.

When using the pointer multimeter to detect the quality of the ordinary potentiometer, first turn the spinor handle of the detected potentiometer to see if the rotating handle is smooth, and whether the switch is flexible or not. If the "clatter" sound of the switch is crisp or not when it is turned on and off, listen carefully-listen to the sound of internal contact, friction between points and resistors when the potentiometer handle rotates, and if there is an obvious "rustling" sound, it shows that its performance is not good.

When the ordinary potentiometer is good or bad, according to the detected electricity first

The resistance value of the bit meter, using the pointer multimeter to detect the universal or to make a square meter suitable for the electrical barrier. For ease of explanation, the only boundary of the electricity, that is, the circuit  number, is shown in figure 1. The specific detection methods are as follows.

2. Detect the contact between the movable arm of the potentiometer and the resistor.

3. Issues that need to be explained.

The method of detecting "2" and "3" pins of potentiometer with multimeter is similar to that when "1" and "2" pins are detected.

In the above detection, if the pointer of the multimeter jumps during the rotation of the shaft handle of the potentiometer, then the detected potentiometer active contact has a bad contact phenomenon, It can be cleaned with gasoline or anhydrous alcohol containing more than 95%. New parts should be replaced when cleaning is not effective. 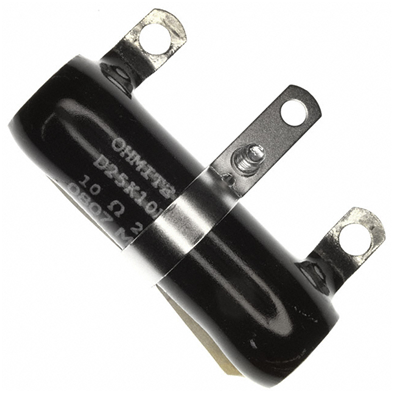