How are carbon dioxide sensors useful in meteorological monitoring systems?

Not long ago, sensors from the National Oceanic and Atmospheric Administration (NOAA) Mauna Loa Weather Station monitored an alarming amount of data. The concentration of carbon dioxide (CO2) in the atmosphere has exceeded 415 ppm, which means that the mass of CO2 exceeds 4.15% of the total mass of the atmosphere, creating the highest record ever. 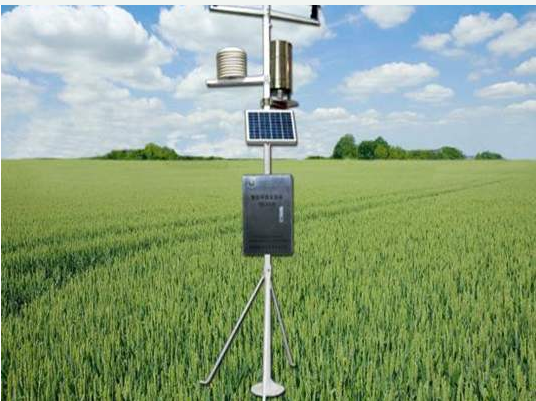 The basic principle of a weather station is that internal sensor components convert changes in meteorological elements into corresponding changes in electrical signals. This change is collected by a data collector controlled by a single-chip microcomputer, linearized and scaled to achieve data conversion and quality control. After preprocessing, the real-time value of each meteorological element is obtained, and then transmitted by the communication module to the microcomputer of the central station.

There are many types of sensors used in weather stations, such as carbon dioxide sensors, oxygen sensors, temperature and humidity sensors, and wind speed sensors. These sensors can accurately detect what needs to be measured, and ultimately output as a visual signal.

If you want to know more, our website has product specifications for carbon dioxide sensors, you can go to ALLICDATA ELECTRONICS LIMITED to get more information